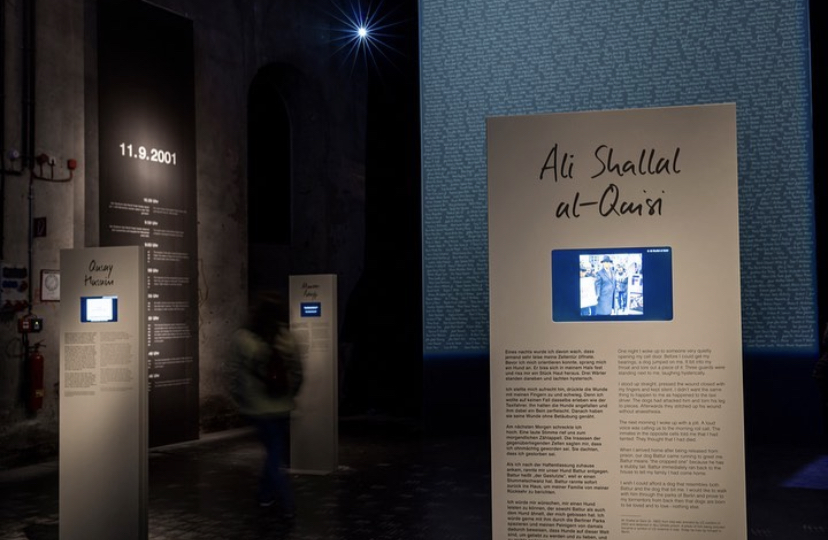 „New York 9/11 – War in Times of Peace” is a commemorative exhibition and tells the storyies and fates of 20 years war on terror. 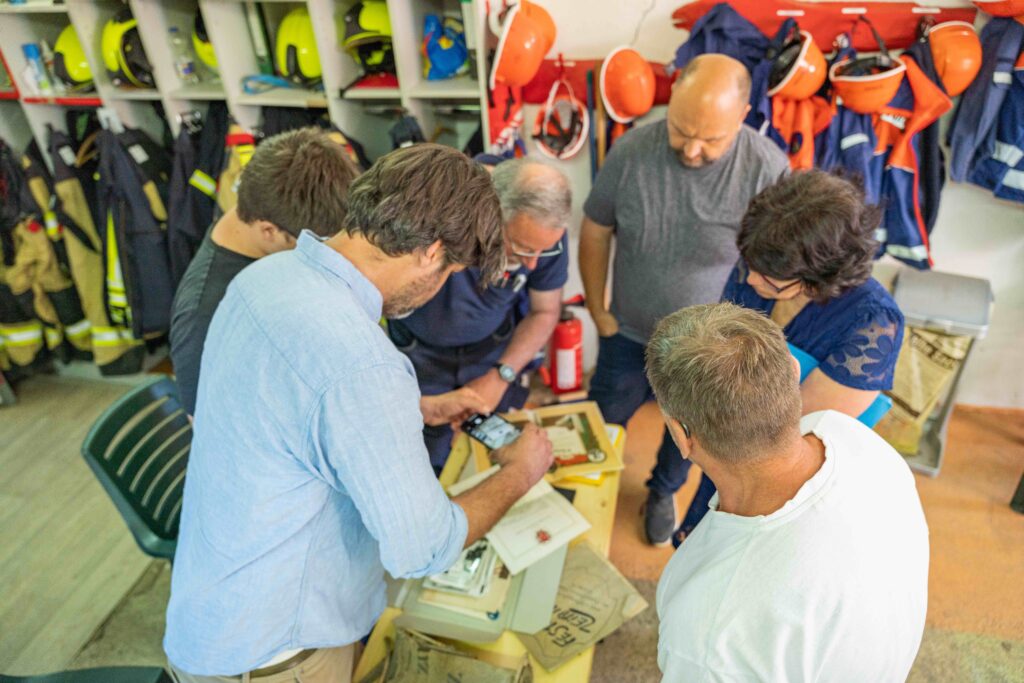 In the participatory project, 10 German municipalities work through the Nazi history of their community and present the results in an exhibition. 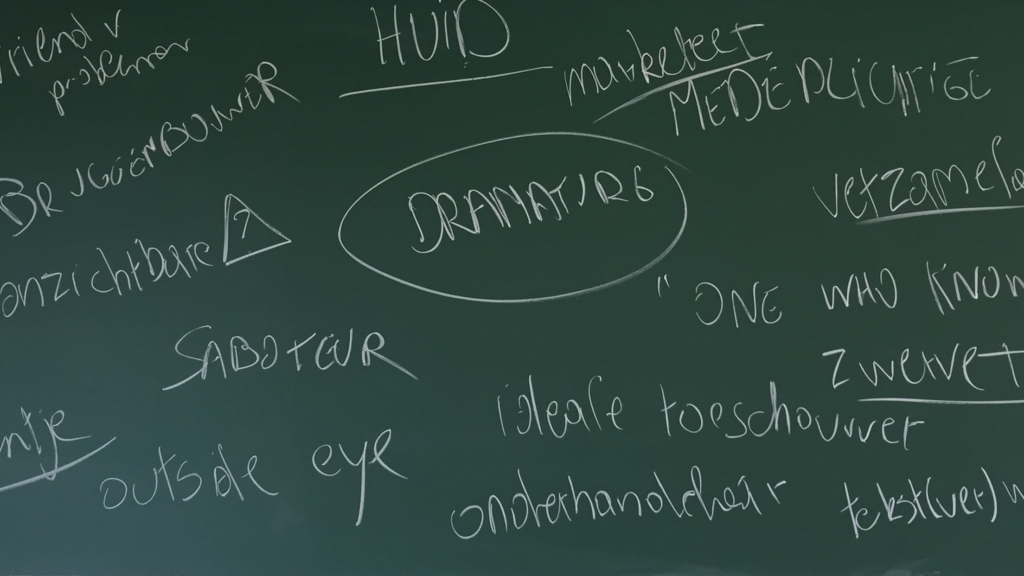 The project offers fire brigades in Germany the opportunity to come to terms with the history of their own brigade at the time of National Socialism.

The movie shows different body doubles that seem to be caught in a mysterious, labyrinthine environment. Unable to escape, strange encounters take place. 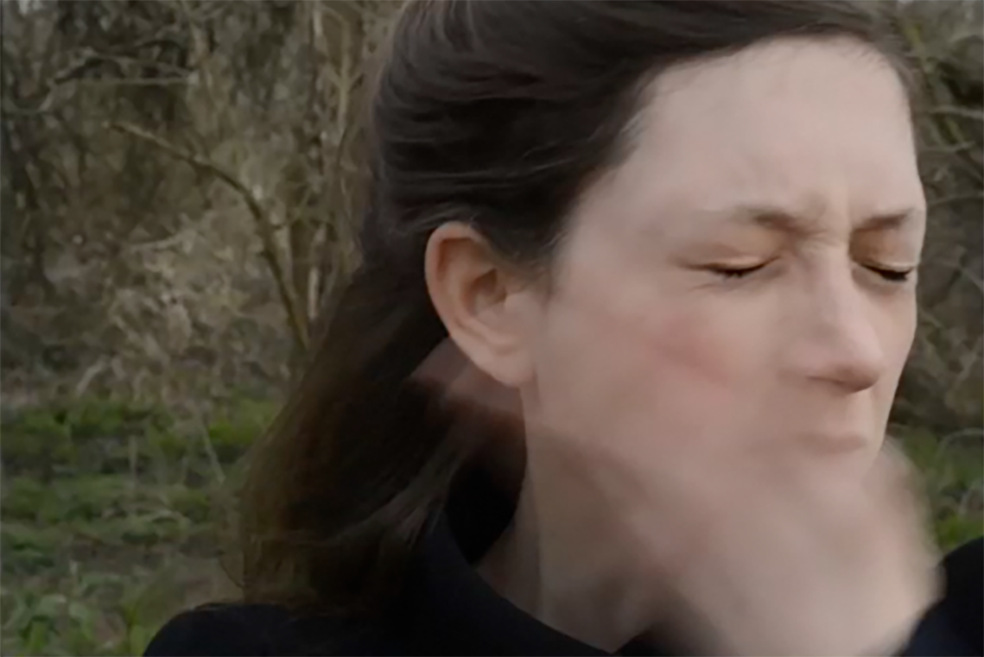 The film is loosely inspired on the book by Albert Camus and proposes to think of the self as a fluid identity, or even as a schenzophrenic subjectivity. 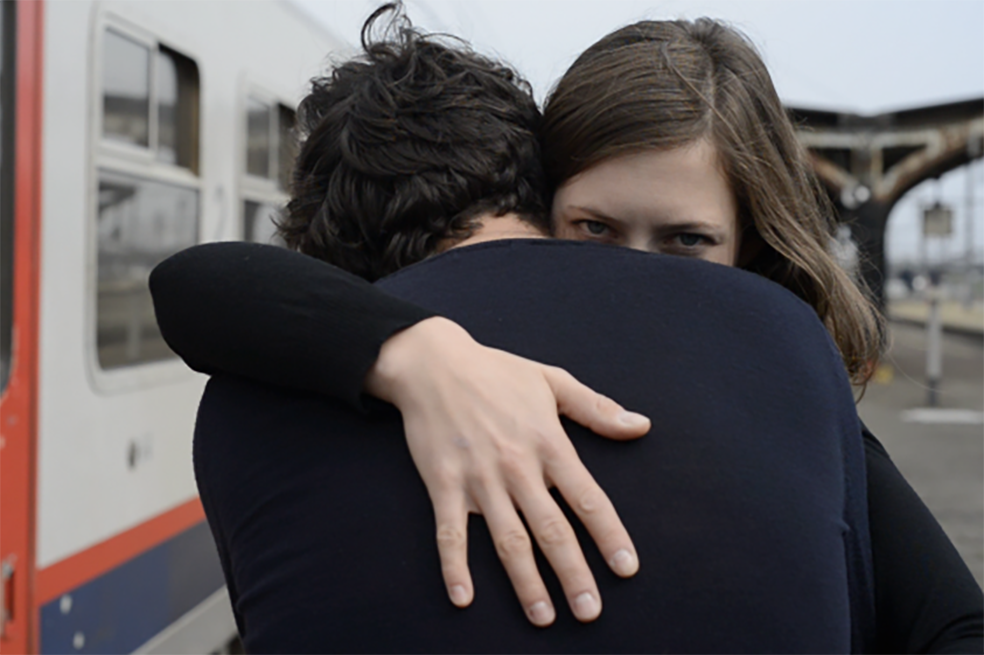 The movie is inspired by well-known mainstream spy movies and takes up the theme of 5 doppelgängers involved in a mysterious conspiracy. 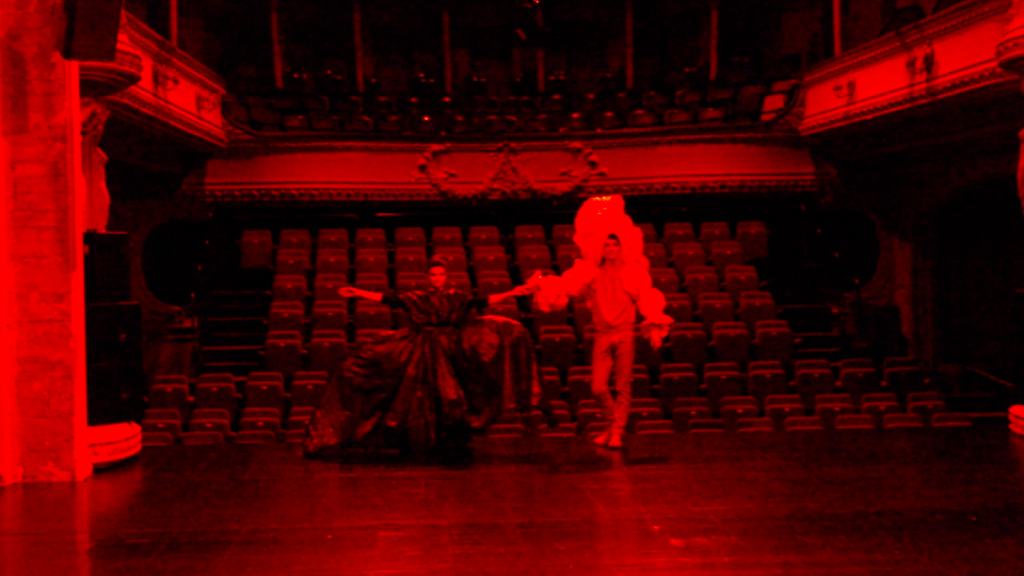 The performance aims to unmask the power of perspective by making the central POV of the camera inaccessible to an audience that is free to move around. 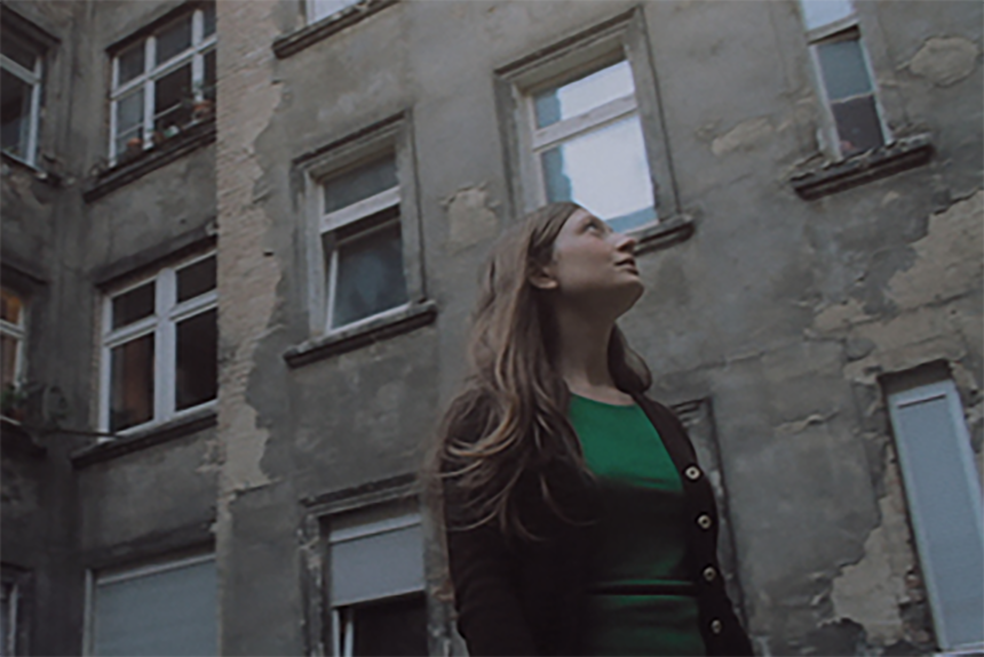 Back to basics. No grand sets or expensive special effects, no extended cast. Only one actress who continually transforms herself into other characters.